PEOPLE IMAGINE OBJECTS TILTED AND AT A SLIGHT ANGLE ABOVE 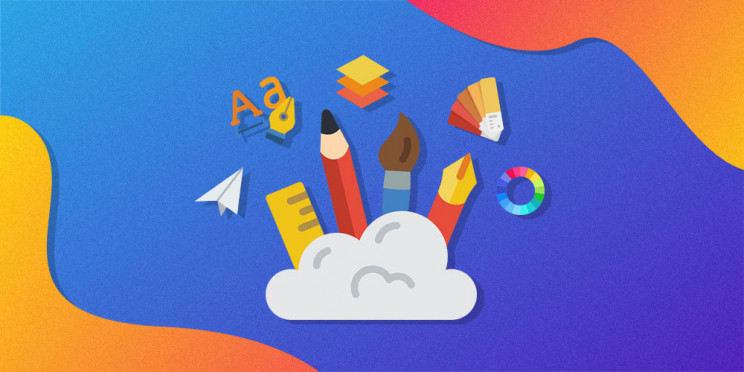 If you ask someone to draw a picture of a coffee cup, chances are they’ll draw something
that looks Good 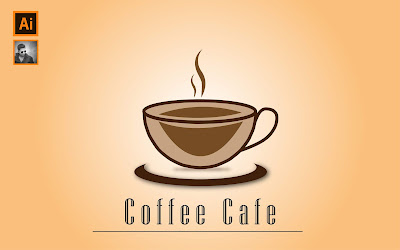 What’s interesting about these drawings is the angle and perspective. A few of the
cups are sketched straight on, but most are drawn from a perspective slightly above the
cup looking down, and offset a little to the right or left. This has been dubbed the canonical
perspective. Very few people would draw a coffee cup as in Figure 5.3, which is what
you’d see if you were looking at a coffee cup from above.

Of course not, you say, but…why not? You might argue that the first perspective is the
one that you actually see most of the time when you look at a coffee cup, but I will tell
you that this research has been done on many objects, and people most quickly recognized
them all at this same canonical perspective, even though they don’t look at all of
these objects from above most of the time. The research asked people to identify various
animals, such as a very small dog or cat. The canonical perspective still won out, even
though we most often see cats or very small dogs from high above, not just slightly above
(unless you crawl around on the ground a lot). It seems to be a universal trait that we think
about, remember, imagine, and recognize objects from this canonical perspective.